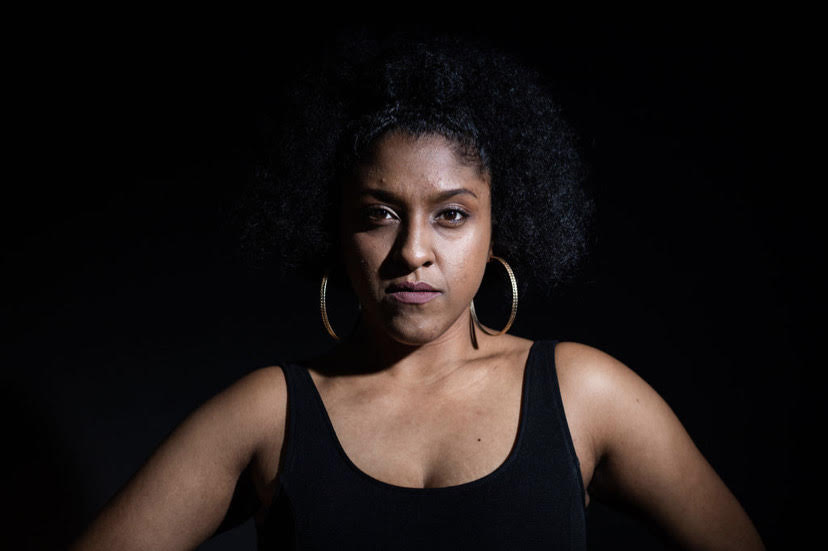 Daraisi Marte is a Hip-Hop Dance and Culture Anthropologist. She studied and trained at H+ | The Hip Hop Dance Conservatory from 2014-2020 where she provided pre-professional training to youth and has been teaching/ choreographing for over 14 years.

Most of her work has been with youth ages 6-18 in After-School Program settings such as GIAC, Ithaca’s SouthSide Community Center, The Troy Boys and Girl Club and The Madison Square Boys and Girls Club.