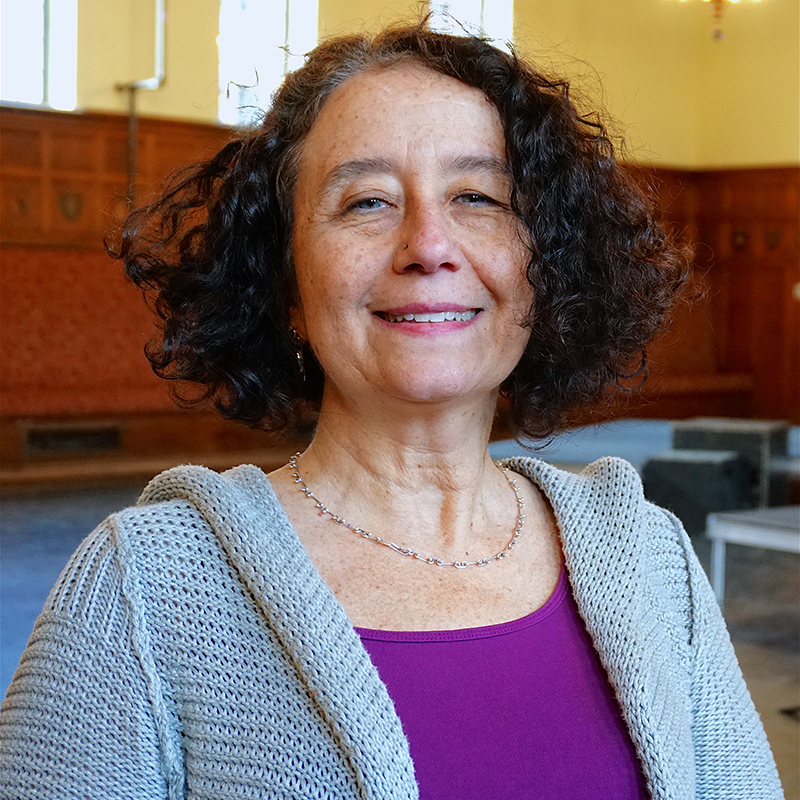 Robin Tropper-Herbel (she/her) has led CSMA as its Executive Director since January 2007. Born and raised in the Bronx, NY, she earned a B.A. in Biology from Cornell, and a B.F.A. in Art Studio from the University of New Mexico. After many years working at universities and nonprofits in California, New Mexico, and Kansas, she returned to this area to assume her role at CSMA. Balancing her work in the busy epicenter of downtown Ithaca, Robin lives in the tranquility of rural Tompkins County with her husband and teenage son. She enjoys exploring the outdoors, the local music and art scene, and her own visual arts practice. 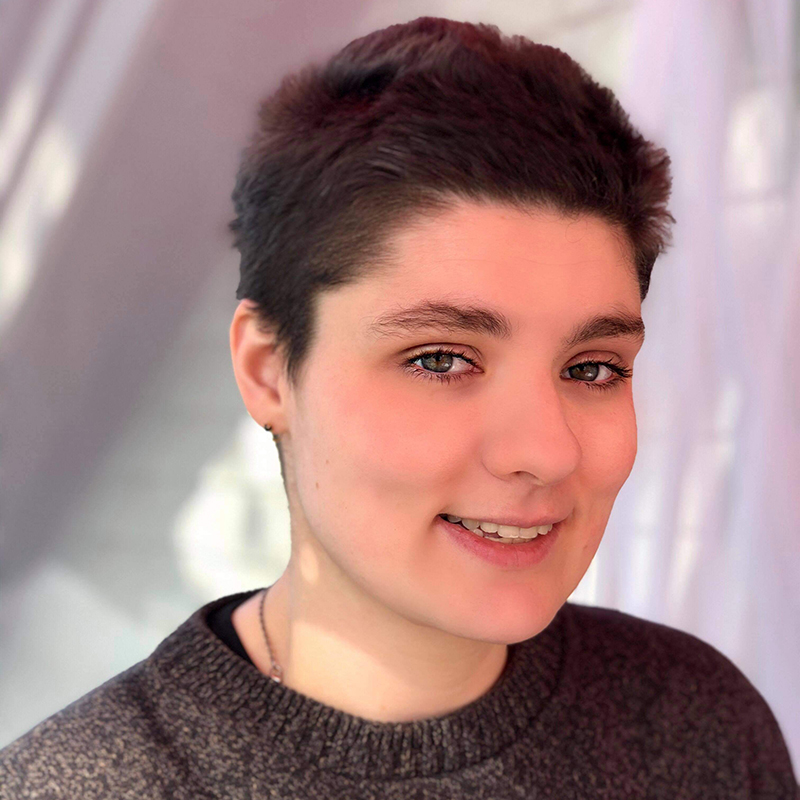 Lea Davis (they/them, or she/her) is the Production Manager for CSMA Ithaca’s historic third floor event space, Martha Hamblin Hall. Originally from Oxford, New York, they graduated from SUNY Oneonta in Spring 2017 with a B.A. in Theatre, specializing in stage management and lighting design. In addition to their role at CSMA, Lea works in the Ithaca area as a freelance lighting designer and live event technician, and as the co-producer and stage manager of Flame Night Fever, the region’s premiere virtual showcase for drag, burlesque, and unconventional, queer performance. 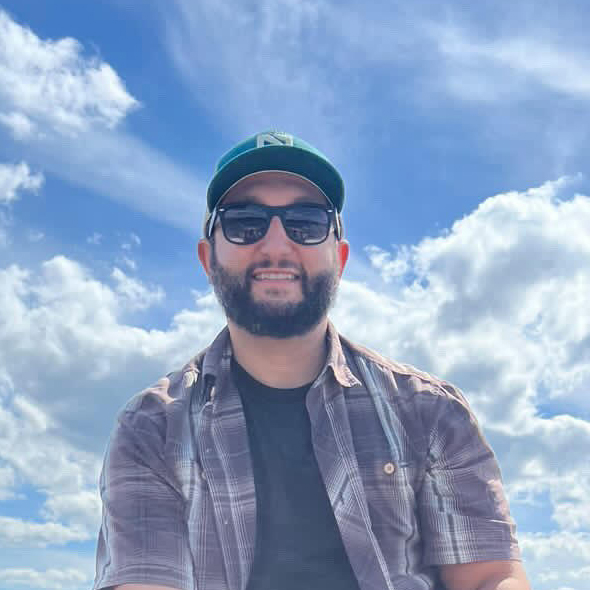 Chris Stephany is the Marketing and Outreach Manager for CSMA. A marketing professional with over ten years’ experience and a B.S. in Marketing and B.A. in Media Studies from the University at Buffalo. Not just a marketing guru Chris is also a photographer, event planner, technology whiz, graphic designer and web admin. He is excited to work with the Ithaca Music and Arts Community.