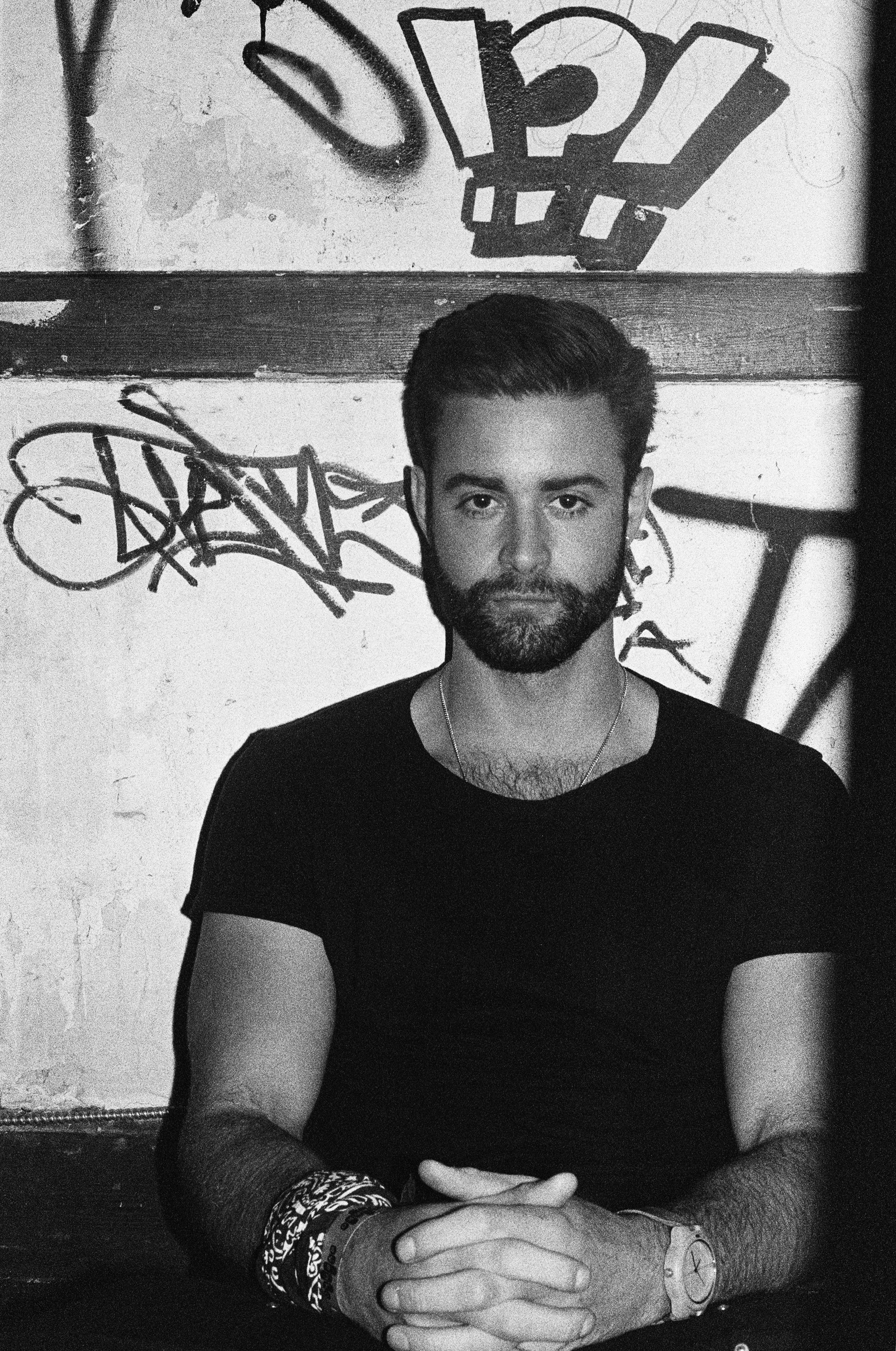 Hayden Frank was born and raised in Ithaca, where he became active in music and theater at a young age. Drawn to the deep grooves of ‘60s and ‘70s R&B/Soul music, he picked up the bass as a teenager and studied under local legend Doug Robinson, until departing for NYU. After college, he began teaching bass, gigging around NYC, and eventually touring North America several times as a bassist/backing vocalist. Founding member of Ithaca’s best live dance party, “Funk Night,” every other Thursday at The Range. Teaching reminds him to constantly see his instrument with a beginner’s open mind, and he is eager to work with local students of all ages and levels.