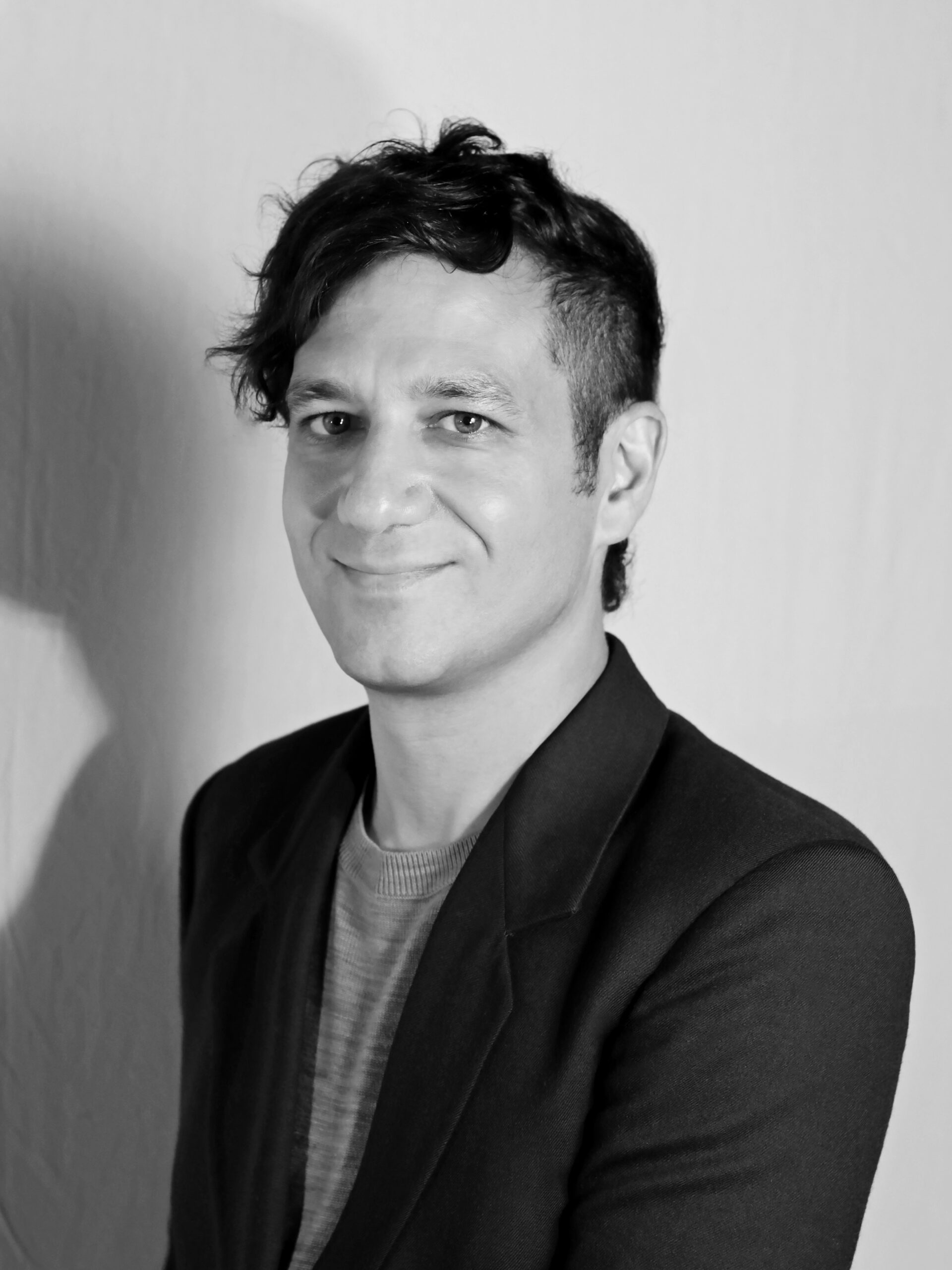 Specializing in teaching students how to play and sing simultaneously and employing an easy-going, creative, song-oriented pop/rock approach, Gerald has taught for over 12 years both one-on-one and in groups with students of all ages. To help each student uncover their own musical identity and unique interests, he encourages his students to select material themselves, while mixing in some of his own suggestions as needed, and has even assisted students in the process of writing their own songs. In his native NYC, he worked as a private instructor with both children and adults, and also lived in Seattle for a time where he worked as Musical Director at School of Rock. There, he orchestrated and conducted the school’s legendary live performances, with as many as 15 students playing together as a large pop/rock ensemble.

Additionally, Gerald brings to CSMA over 15 years’ experience working as a recording artist, live performer, producer, and songwriter. Gerald has released several albums and toured Japan and the US extensively with Brooklyn-based indie-pop outfit The Color Bars, for whom he was the primary songwriter, producer, multi-instrumentalist and vocalist. More recently, he has been producing, performing, and releasing music as a solo artist under his own name. His music has been featured on a number of TV shows and commercials, and he has performed at countless venues and festivals; from Tokyo’s famed Shibuya O West to Austin’s prestigious SXSW festival to clubs and theaters throughout NYC and the continental US.

Gerald recently moved to Ithaca with his wife and two young children. When he isn’t doing something music-related, he enjoys making art, running, biking, and hiking in the many beautiful parks in and around the Finger Lakes, and reading about science and nature.