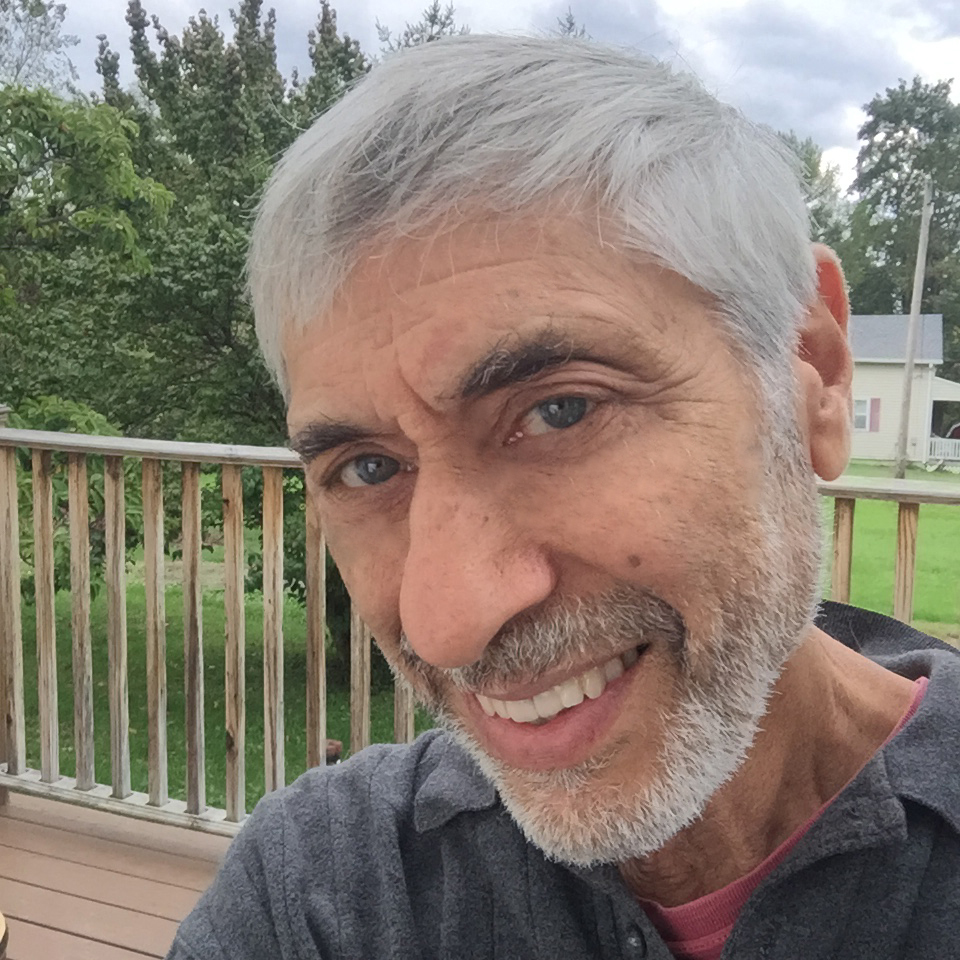 Ed began his musical journey early, starting on clarinet at age 9. He soon moved on to saxophone, guitar, and piano and gained experience on trombone, French horn, and flute before falling in love with singing and opera.

He graduated from the San Francisco Conservatory of Music with a degree in voice. While there he studied with such luminaries as Luciano Pavarotti, Hans Hotter, Renato Capecchi, and others.Ed has performed in over 30 leading roles in professional opera companies throughout northern California including San Francisco Concert Opera, Marin Opera, Oakland Opera, Sacramento Opera, Berkeley Opera and others. He was also a recitalist specializing in German and French classical and romantic art songs. In concert and oratorio Ed soloed in the Verdi Requiem, Bach B Minor Mass, Handel’s Messiah and many more.

In 1987 Ed and three classically trained comrades transitioned away from classical music traveling back to their popular music roots and formed a contemporary a cappella quartet called the EDLOS. During Ed’s 17 years in this multi-award winning group he sang bass, wrote award winning songs and arrangements and recorded and produced their 7 albums.
Beginning in 1990 Ed began teaching and coaching singing and has been refining his craft ever since. Ed has shared his passion for a cappella singing by conducting a cappella community choruses and offering a cappella workshops since the mid ‘90s. From 2004-2006 Ed also taught both instrumental and vocal music at Arrowsmith Academy, a private high school in Berkeley, California.