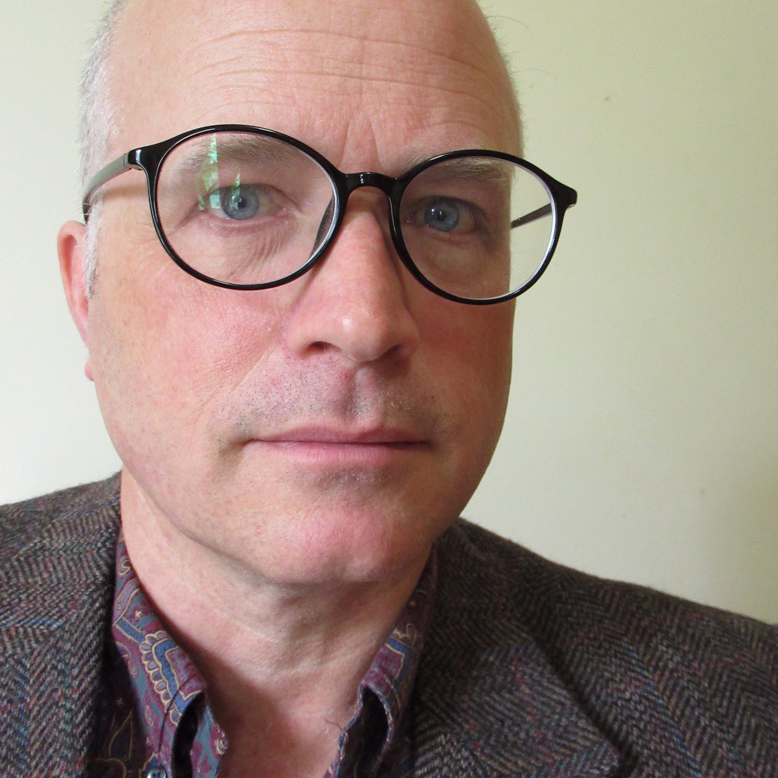 David Allen Coester has been teaching the guitar to people of all ages and abilities for more than 25 years — formerly at the Crestwood Music Education Center in Westchester County and in his private studio in downtown Ithaca.

He primarily teaches beginning to advanced classical guitar but welcomes students interested in jazz and folk traditions. His teaching interests include: refining the physical technique of guitar playing to make it easier to play with less mistakes; the structure of music and how it works; and strategies to make time spent practicing more productive.

David earned his Bachelor of Music and Master of Music degrees in classical guitar performance from the Manhattan School of Music in New York City where he studied with Sharon Isbin and Nicholas Goluses.

His past public appearances include recitals at the Fredonia Opera House in Fredonia, New York; the Corcoran Gallery in Washington, D. C.; the Basilica of San Clemente in Rome, Italy; and the Seoul Arts Center in Korea. Currently he plays classical and fingerstyle instrumental arrangements for weddings, parties, and other events.

David moved to Ithaca in the Fall of 2011 with his wife Lesley Williamson, the executive director of the Saltonstall Foundation for the Arts. They live downtown with a small dog (Barley), a not-as-small-dog (Monti), and a yard filled with raised-bed vegetable gardens.