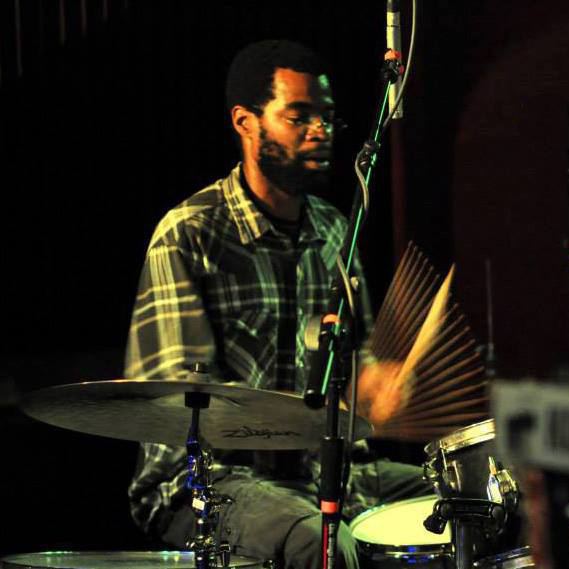 Zaun Marshburn has been a professional drummer and percussionist since 1993. He has traveled throughout the U.S. and abroad playing in venues large and small such as The Bowery Ballroom in NYC opening for Julianna Hetfield, and The Haunt in Ithaca, as well as in many area schools. He can be heard playing with several groups including Wingnut, Black is Green and MSZM. He can also be found sitting in with Hank Roberts, Mary Lorson, Johnny Dowd, and others. After studying environmental engineering Zaun attended Monroe Community College in Rochester, NY from 2002-2005 as a Performing Arts/Music Education major. He has had private instruction from Steve Curry, Dave Rogers, Dennis Mariano, and John Nyerges and has been teaching drum/percussion students since 2003.