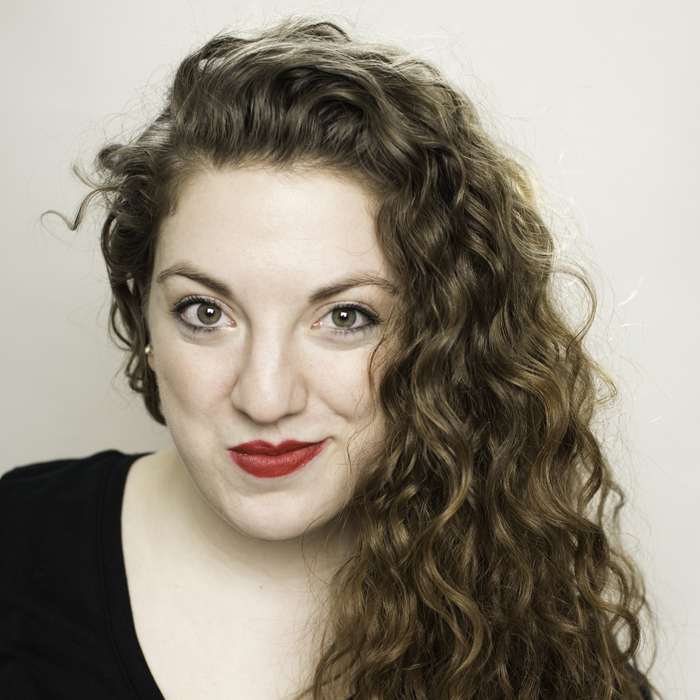 Miranda Bianchi is an actor and teaching artist based in Ithaca, NY. She has worked with the Hangar Theatre company’s Next Generation School of Theatre, Redhouse Arts Center, Auburn Public Theatre, and CSMA focusing on Shakespeare, freeing the natural voice, and devising within an ensemble. Miranda received her B.A. in Theatre from SUNY Oswego and has also studied at the Moscow Art Theatre and with Shakespeare & Company in Lenox, Mass. When not devising plays in fourth-grade classrooms all over Ithaca or memorizing sonnets, Miranda can be found directing her own company, the Underground Players, drinking too much coffee, and playing Dungeons & Dragons.