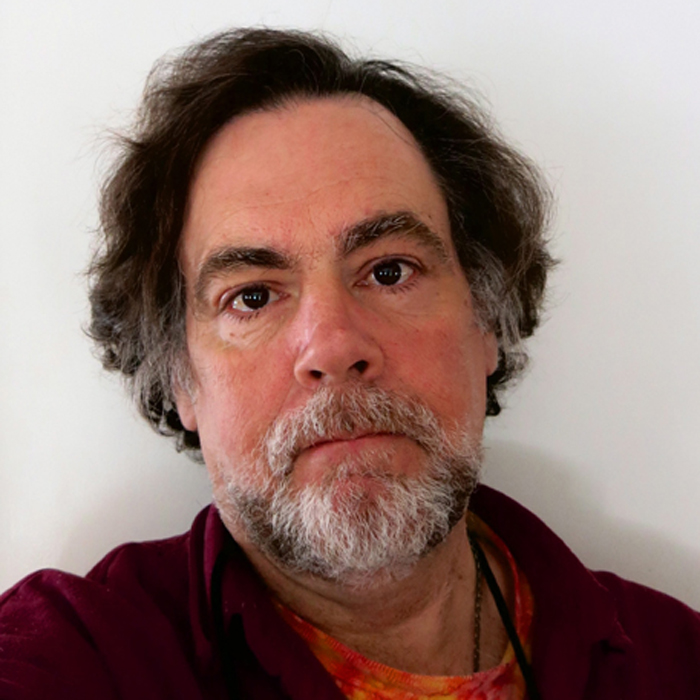 Kevin Mayer was born in Los Angeles in 1960. He has been a professional painter for 23 years, exhibiting widely at public and private galleries in the U.S and Great Britain, including the Painted Bride Gallery in Philadelphia and the Holland Gallery in London. In 1992 he had a solo show at the Llantarnam Grange Arts Centre in Cwmbran, Wales, where he was artist-in-residence under the sponsorship of the Southeast Wales Arts Association. His work appears in public collections, including those of the Capitol Children’s Museum in Washington, DC, the Office of the Mayor of St. Petersburg, Russia, and the United Nations in New York City. In addition, he has produced a number of commissioned portraits, landscapes, and murals for private clients. Mr. Mayer is a graduate of the Pennsylvania Academy of the Fine Arts. His studies of oil painting techniques of the Old Masters as a copyist (at the Philadelphia Museum of Art and the Metropolitan Museum of Art in New York City) have profoundly influenced his work. He is a lecturer at the State University of New York (SUNY) at Cortland and currently resides in Freeville, NY, where he paints the landscape of rural central New York and pursues a passion for permaculture gardening and ecological restoration. Current projects include an art installation addressing global climate change and a series of allegorical paintings on the subject of capitalism. His website may be viewed at http://kevinmayerart.com/