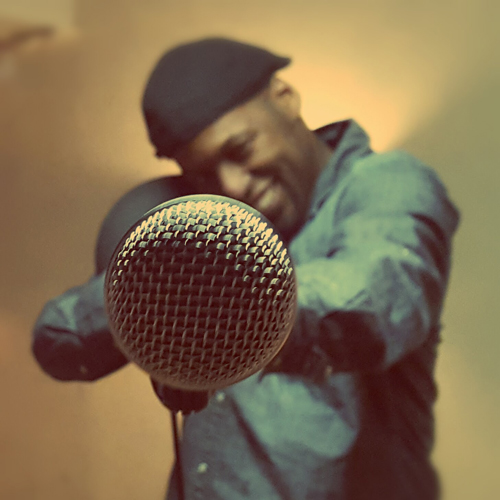 North Carolina native, Kenneth McLaurin, made Ithaca his home for the past 8 years. He has long called himself, “The Funniest Person You’ve Never Heard Of.” His first album, Cuttin Up Comedy at the Shop, and recent Kitchen Theatre show “Southern Fried Ithaca” is rapidly changing that. He had his first two plays produced as a part of the One Minute Play Festival this year. “Life’s a joke, find the funny” is his life’s motto, and all that know him will tell you Kenneth, has certainly found it. Witty, Clever, Insightful, sometimes Shocking, but always Funny is what you get with Kenneth.