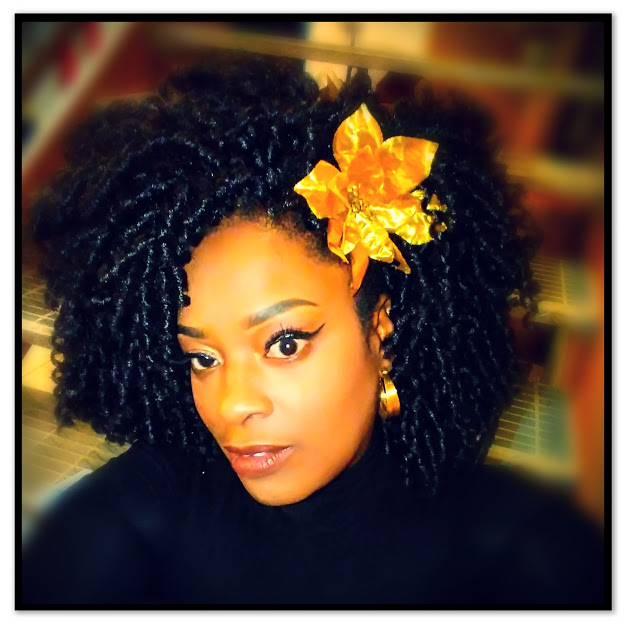 Singing to the Fruits of the Spirit
To heal the heart, body, mind and soul…

”Her voice has been called ”Milk and Honey to the Ears” and you can’t help but feel joyful, inspired and ready to sing your own
songs, once you hear ”Sing Trece”. Some know her as Elbonee some as La’Trece but any person that heard her voice will say
SingTrece! SingTrece has been changing hearts one positive note at a time for years. SingTrece has toured Europe, singing
in Norway, Germany, Italy, and even the Vatican. She starred and sang in the feature film “Manhatten Front”. She had been
the lead vocalist with several groups and most recently she was the face of the band Stone Cold Miracle. SingTrece learned
that her gift of singing was a light with a purpose and meaning. She encourages and inspires with every note she belts out so
effortlessly with every song she writes or ask to sing. SingTrece is a playwright, director, actress, singer, songwriter,
mother, wife and all around amazing woman.