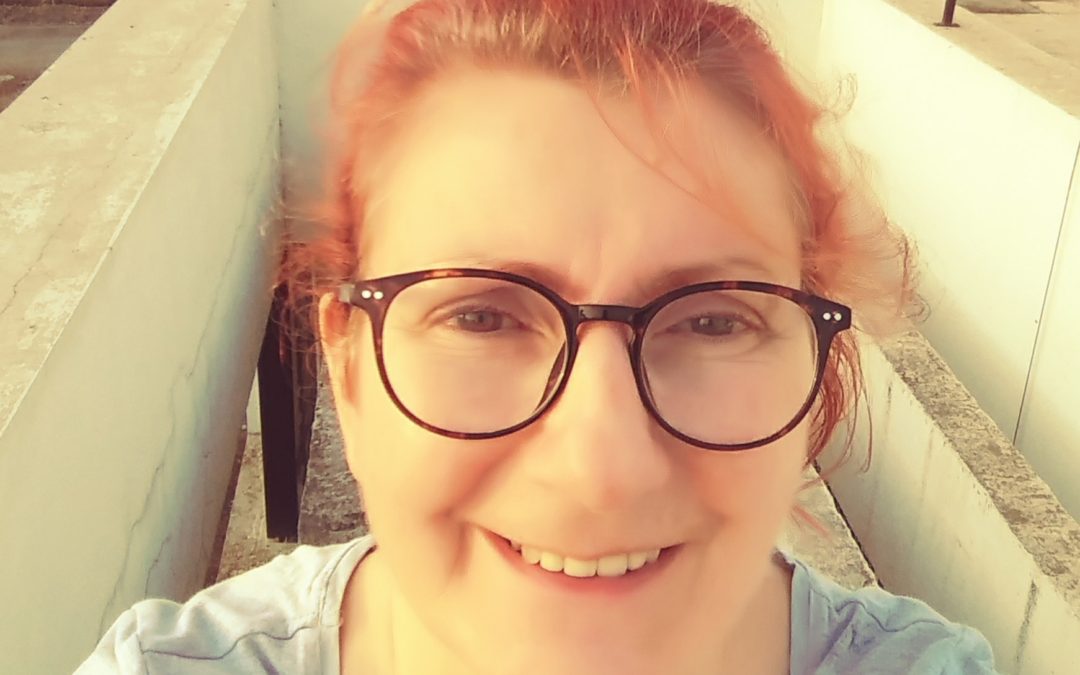 Celeste Regal grew up in Newark, New Jersey during the days when gypsies told fortunes behind glass storefronts. She received a Bachelors in Architecture at the University of Minnesota and later an MA in metalsmithing at Kean University, both with distinction.

As a volunteer at the Center for Book Arts in Manhattan, Celeste refined her skills in bookbinding. She participated in the 20th New Jersey Book Arts Symposium at Rutgers University in New Brunswick. In 2015, she received a Puffin Foundation Grant.

Celeste moved to Ithaca after three years in India, the first year as an artist in residence at Sheth CN College in Ahmedabad, Gujarat.